If Carlsberg made panoramas

If Carlsberg made panoramas they would probably try to be as big as this one from 360 Cities founder and friend, Jeffrey Martin.

Right now it is the biggest spherical 360 degree panorama in the world, a whopping 18 GIGAPIXELS ! thats 18,432,000,000 pixels, if you cant put that into words its actually 18 billion 432 million pixels, When printed (next year) it will be sixteen meters (54 ft.) long at 300 dpi, standard photographic quality. It was shot in early October 2009 from the top of the Zizkov TV Tower in Prague, Czech Republic.

Congratulations to Jeff, not only is it the largest, but its also a great panorama with a lot of interest things to see around Prague. I’ve a feeling other Panographers are gonna have to work pretty hard to beat this image comprised of 600 individual exposures stitched together, shot patiently over 4 hours with a 200mm lens and a Gigapanbot the panorama took 6 weeks to create.

I sense that the next person who beats this will need a super computer to make easier the complex processing and stitching.

Here are some shots, 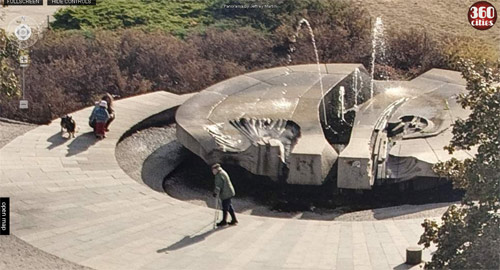 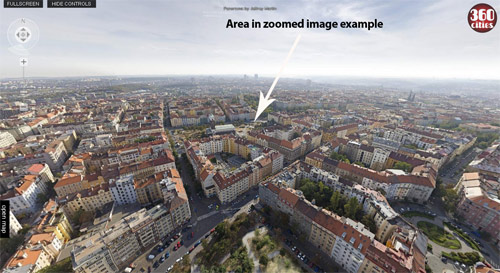