This is great news for 360 Cities and Google Earth fans alike. Now it is much easier to view panoramas from 360 Cities photographers on Google Earth as they now appear on the default ‘Photos’ layer. Previously this was an honor only afforded to ‘Panoramio’ an online photo sharing site. I am delighted that 360 Cities share this layer, and panoramas can be accessed simply by clicking the red squares where you find them.

Here are some screenshots to help you on your way. 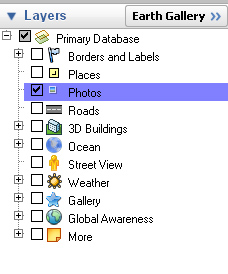 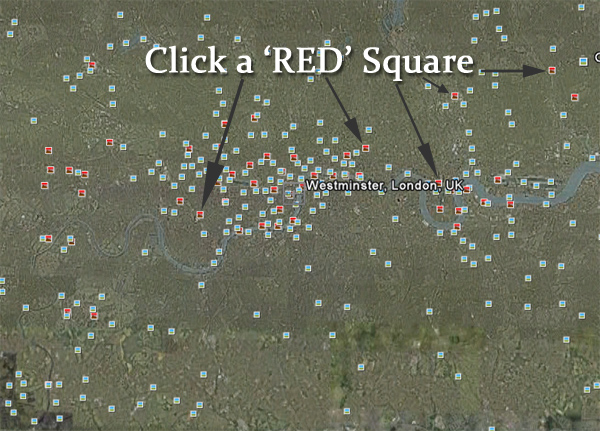 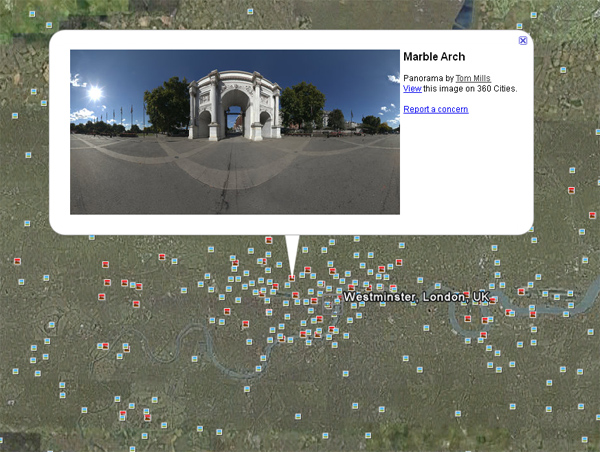 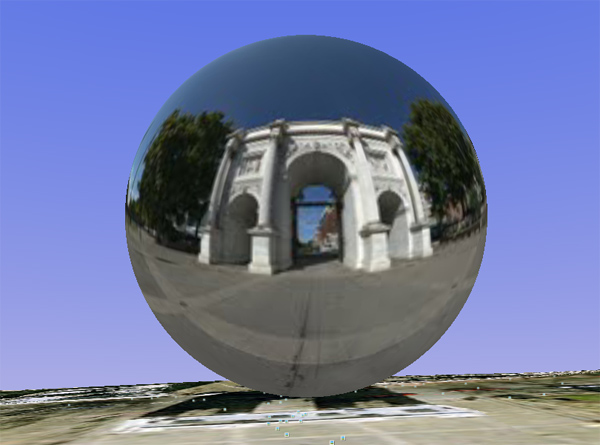 Iphone/IPad and Android Virtual Tours get an update

Red Bull Revolutions in Sound at the London Eye

If Carlsberg made panoramas